For a short while around 2015/2016, Neural Style Transfer algorithms were one striking example of how “AI” in the form of artificial neural networks could produce seemingly creative images. These programs can apply the visual style of one image to the content of another, essentially rendering any photograph as a “Van Gogh”, a “Picasso” or any other kind of pastiche. Not surprisingly, this technique was used almost exclusively to create “paintings” in the style of famous artists from Selfies. The initial question of these studies was whether one could create new contexts of meaning with this tool. One methd would be to use input materials which contrast each other and create relationships that are open for interpretation. 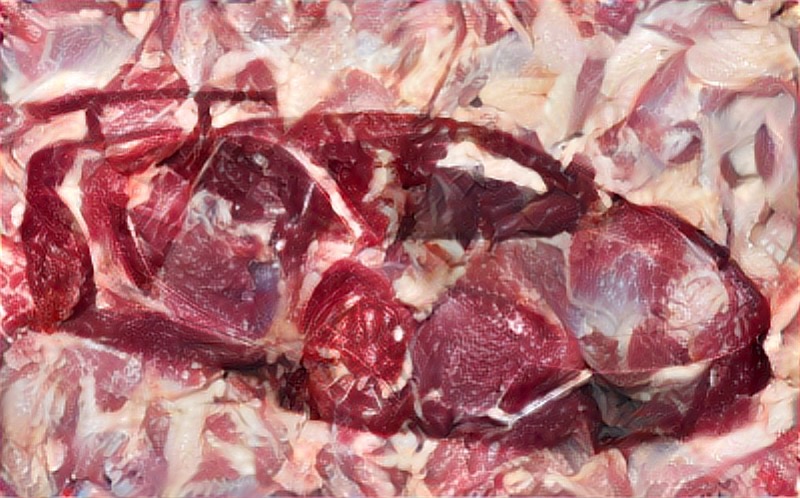 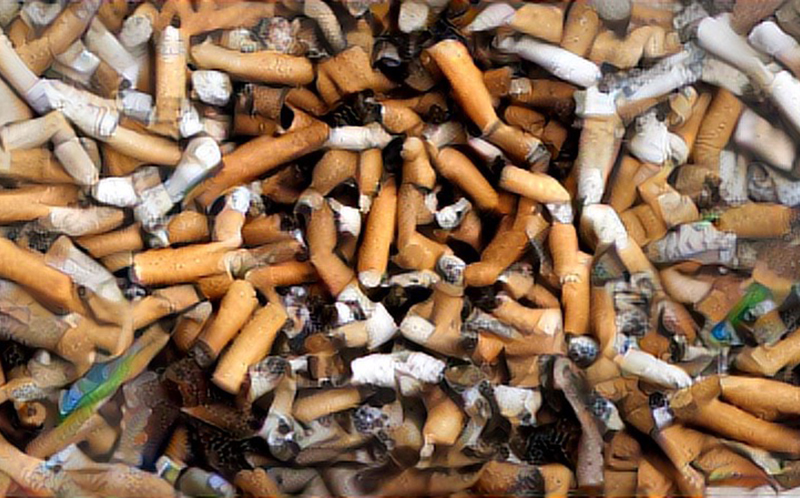 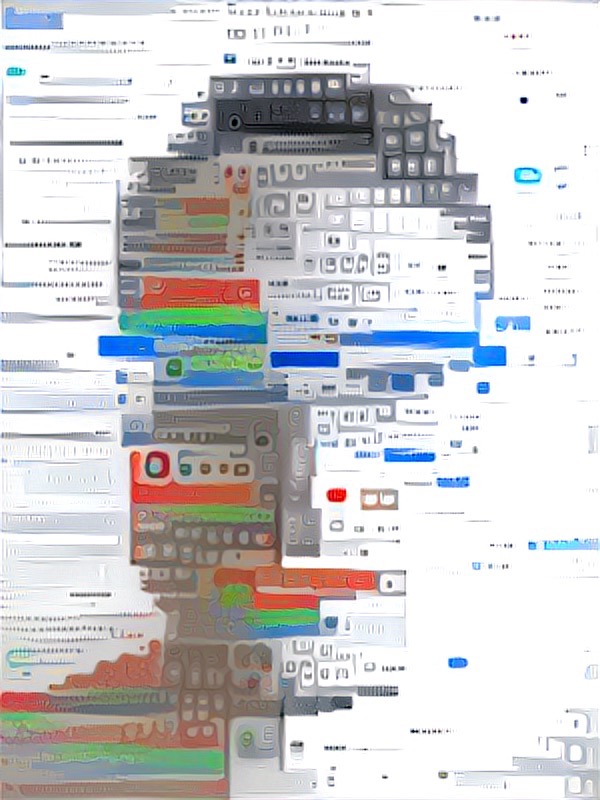 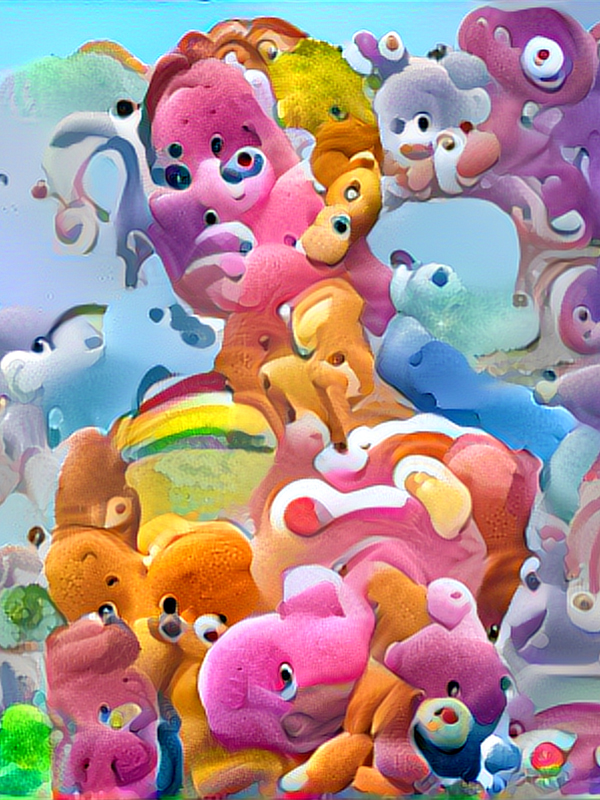 The general approach to use the rendition of objects which, on a larger scale, show another topic, reminds of Renaissance painter Guiseppe Arcimboldo and his symbolical compositions of fruits, animals, landscapes, or inanimate objects arranged into human forms. So a further step was to actually treat one of the results as a painting - an ironic recourse to the popular use case mentioned above. One of the main reasons was a certain visual quality often found in such generated images: they have a certain kind of blurriness in many places which are somehow painterly. The artist would also undergo a learning process while trying to recreate this image on the canvas. 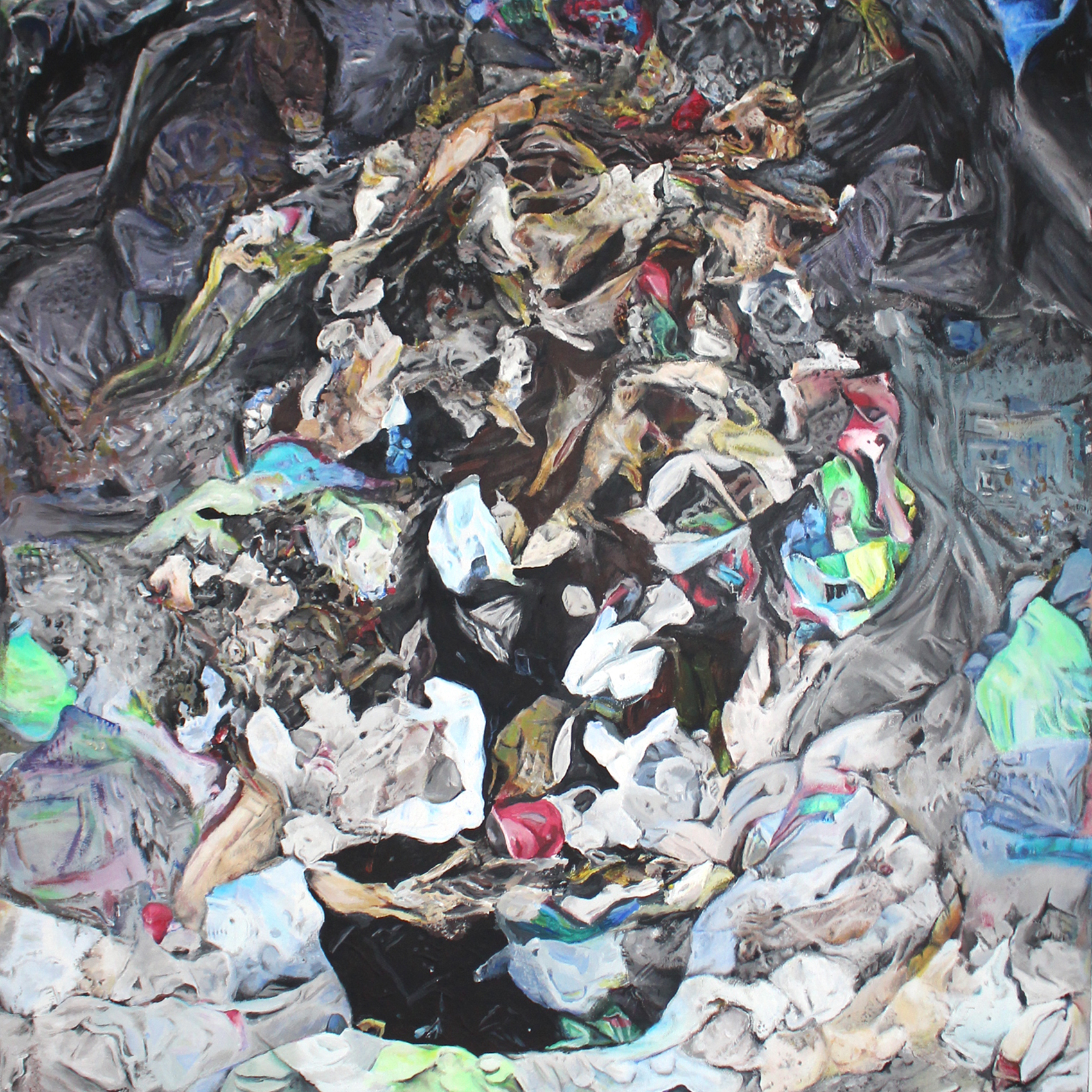 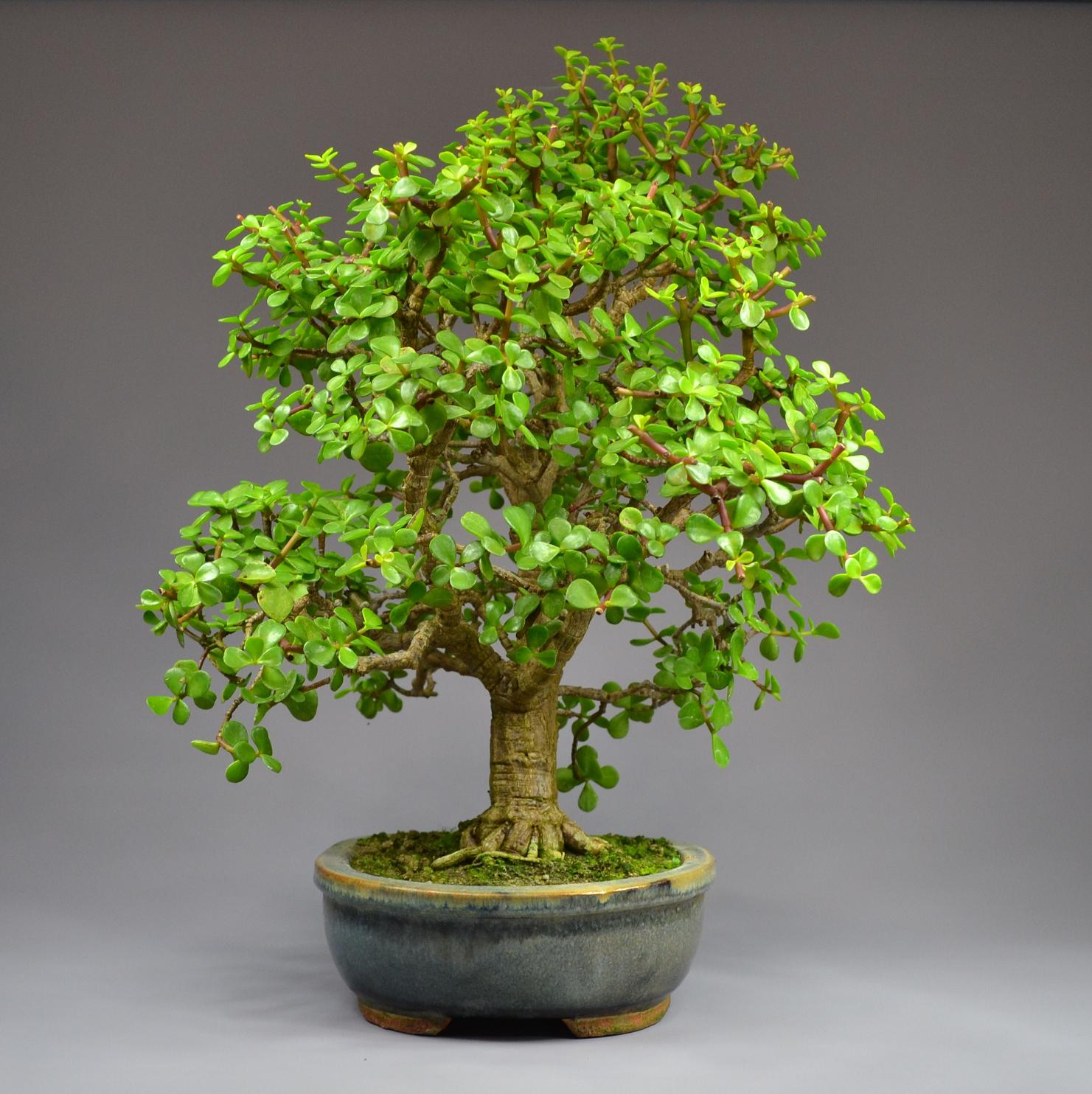 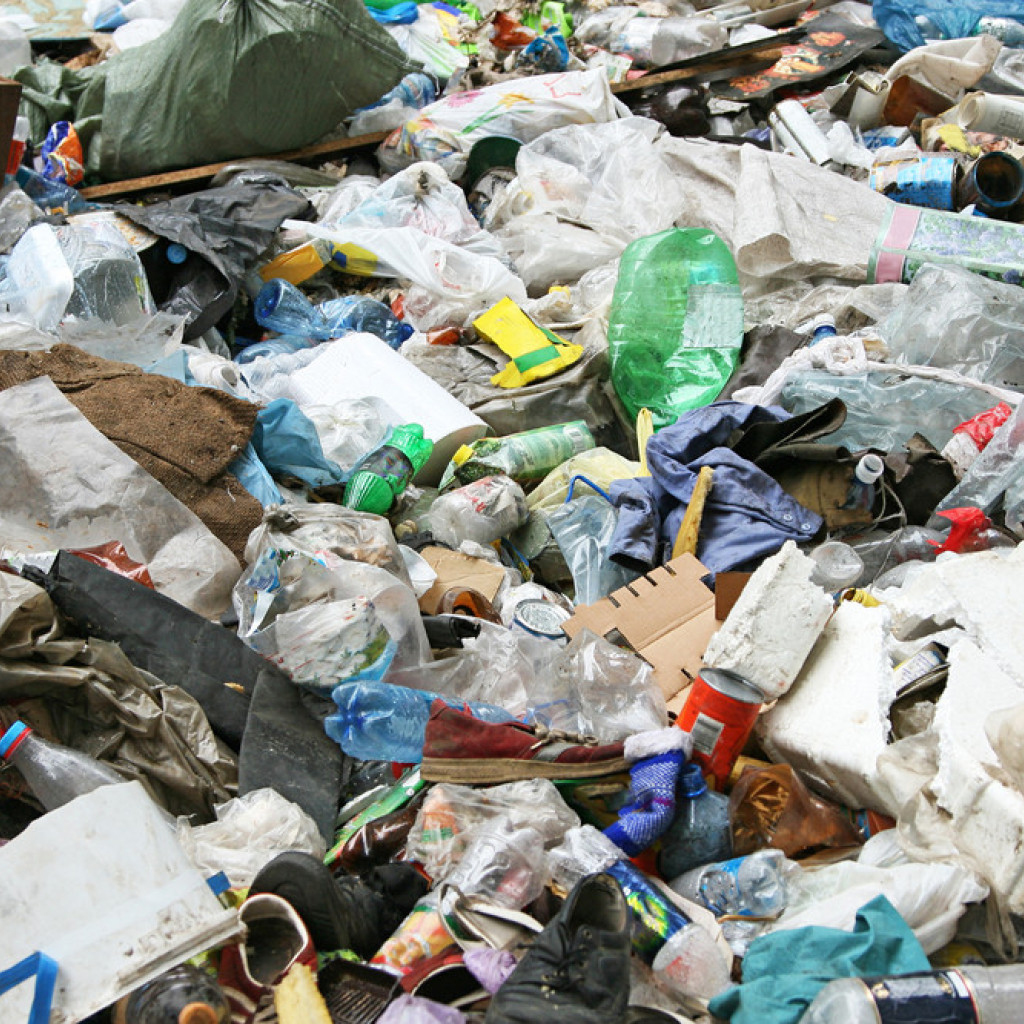 Could this technology be used for expression of personal matters? It is still a challenge to communicate the experience of mental illness to someone who is not affected by it. For this step of the project, biographic photographs of a patient were chosen. They were recreated by the algorithm in the style of mandala dawings which the patient had been coloring in occupational therapy during her stay in a psychiatric institution. 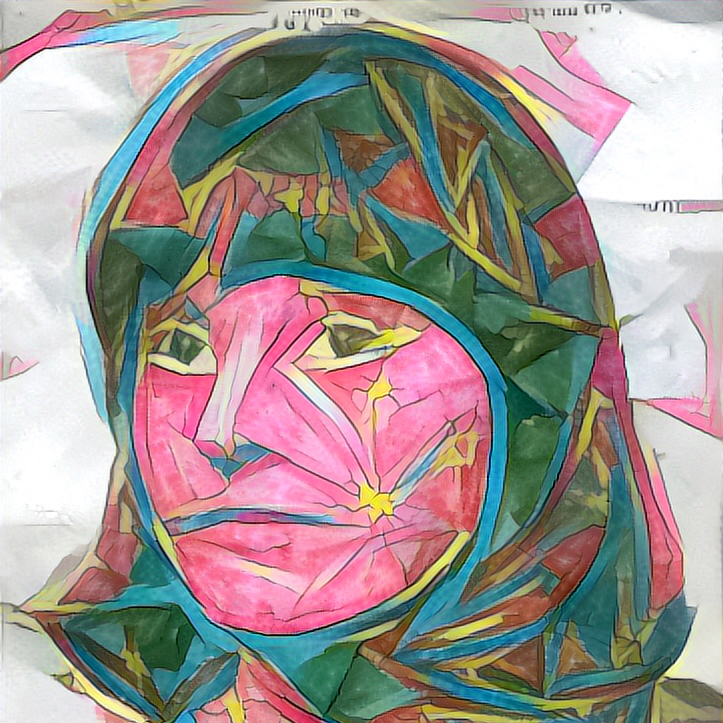 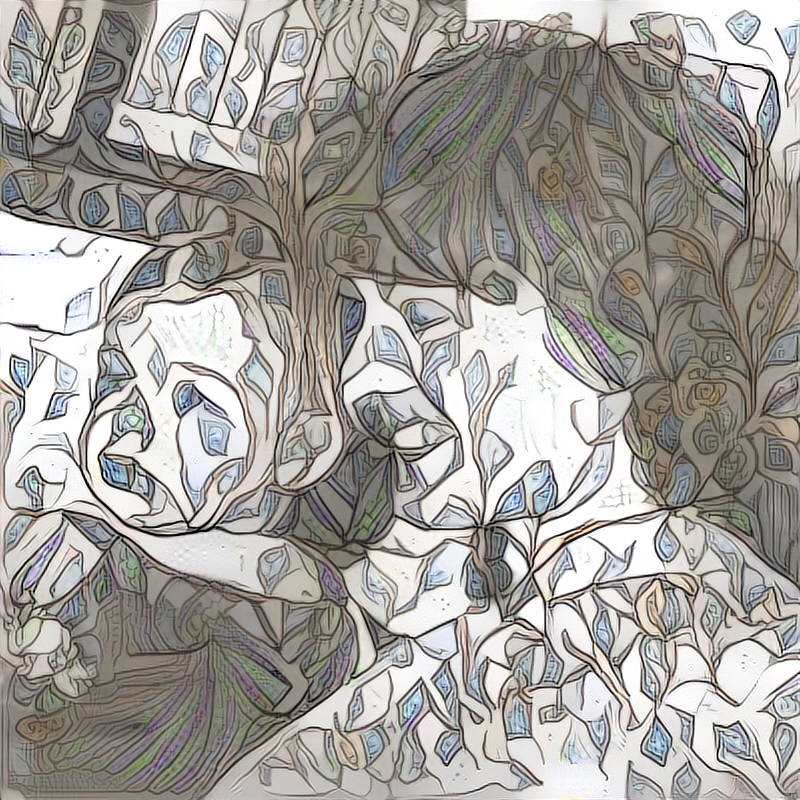 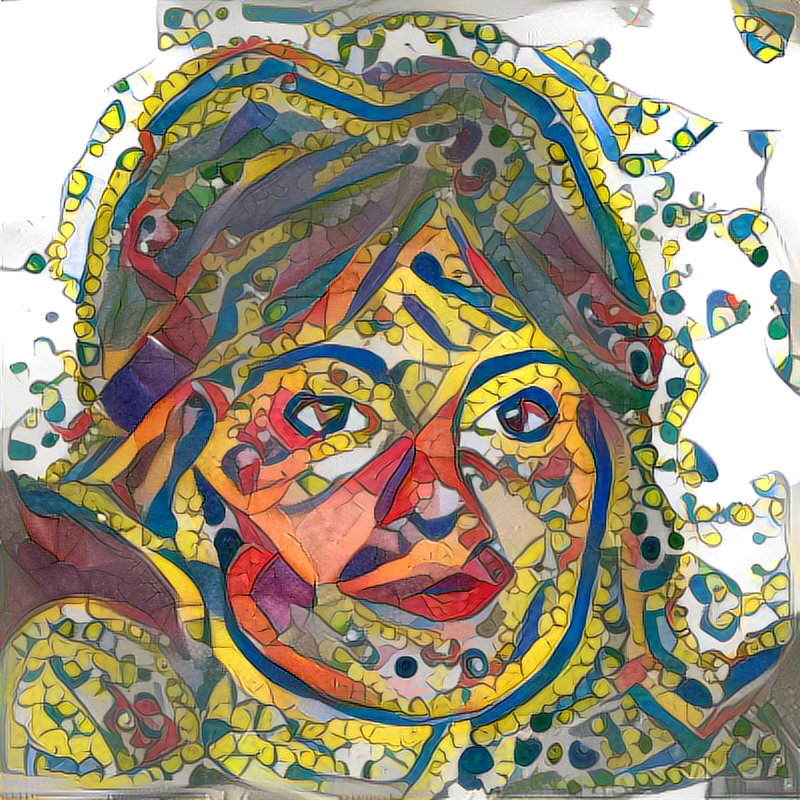 Both kids are in school now 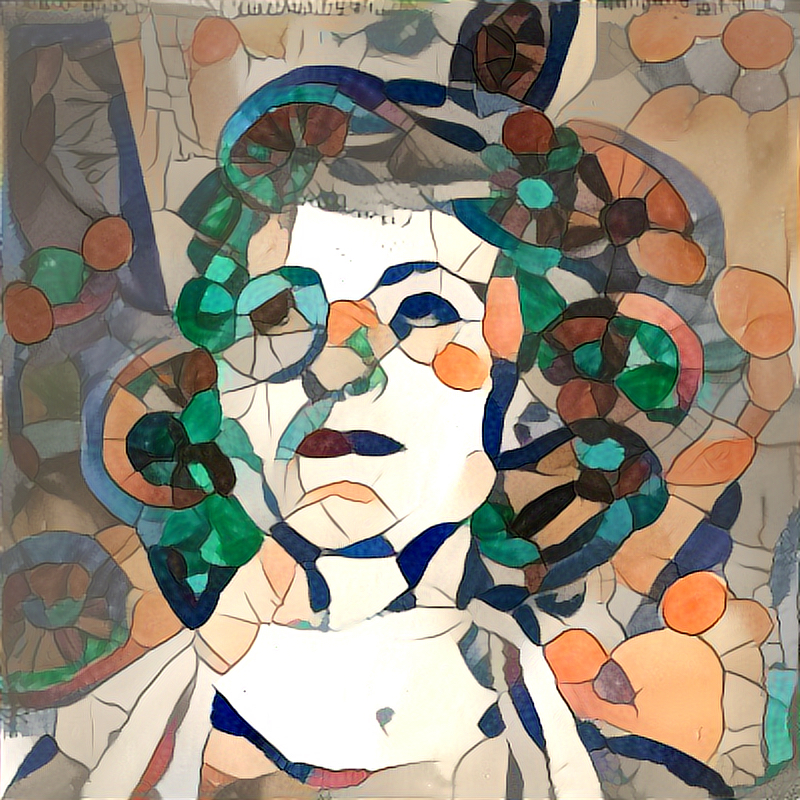 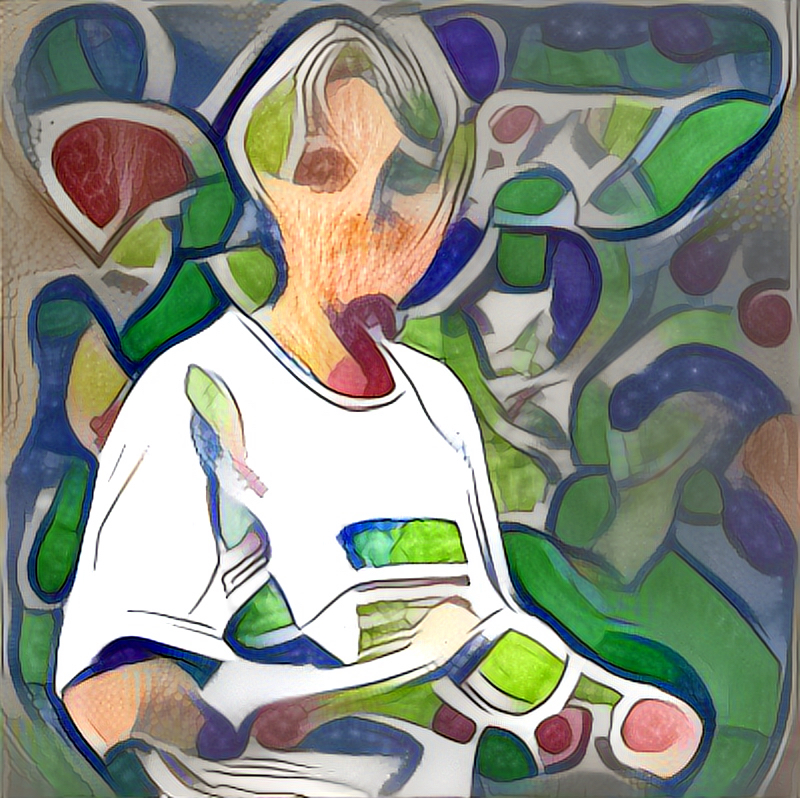 In the garden, before the breakdown